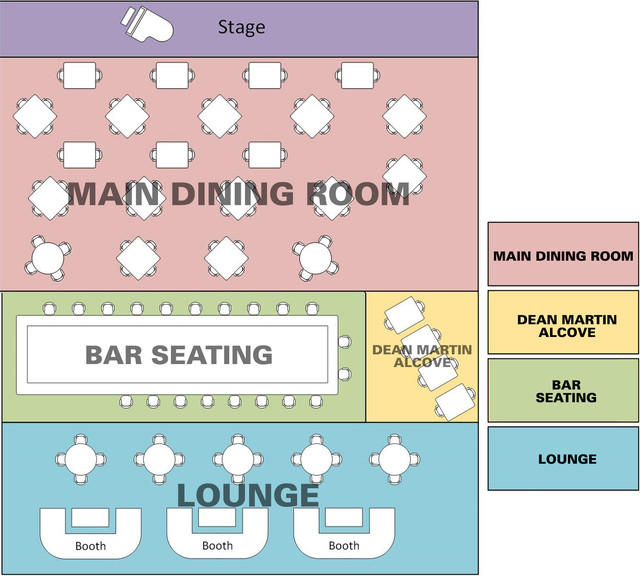 ALL SALES ARE FINAL. There are no refunds or exchanges.

HARRIS’ diversified career has run the gamut from singer and songwriter to actor on Broadway, film and television, to writer, director, producer and author. After pulling a weekly audience of more than 25 million viewers and going on to win Star Search in it’s premier season, Sam and his powerhouse pop, gospel and theater influenced vocals have never looked back.

He is a multi-platinum recording artist with 9 studio CDs to his credit. Rolling Stone Magazine listed Sam as one of the Top 100 vocalists of all time.

On Broadway, Sam received a Tony, Outer Critics Circle and Drama Desk nominations for his work in Cy Colemans THE LIFE as well as a Drama League Award and Drama Desk nomination for his role in Tommy Tunes GREASE. He has also appeared on Broadway in Mel Brooks, THE PRODUCERS. Sam has also starred in JESUS CHRIST SUPERSTAR, CABARET, JOSEPH, HAIR, PIPPIN, THE JAZZ SINGER, THE FIRST WIVES CLUB, his critically acclaimed one man show SAM, and most recently, the hit one man show HAM: A Musical Memoir, which played off Broadway and in Los Angeles, and won LAs prestigious Ovation Award for Best Musical of 2016, also awarding him as Best Actor. The show was filmed at The Pasadena Playhouse and will be released this year.

Sam has toured extensively in concert and has played to sold-out audiences everywhere from Carnegie Hall to the Boston Pops. He also participated in Cyndi Laupers TRUE COLORS tour. Sam has appeared at The White House, on numerous television specials and live productions, and has been a guest artist on virtually every talk show from Leno to Fallon, his favorite in an historic time, when he performed a stirring Youll Never Walk Alone on THE OPRAH WINFREY SHOW in the week following September 11th. Sam was a regular on the CBS sitcom, THE CLASS, and has guest starred on numerous network series.

Behind the scenes, Sam co-wrote the TBS sit-com, DOWN TO EARTH, co-produced the television special LOVE LETTER TO NEW YORK, supervised and directed segments of MICHAEL JACKSONS 30TH YEAR ANNIVERSARY at Madison Square Garden, and co-wrote LIZAS AT THE PALACE for Liza Minnelli, which won the 2009 Tony Award. He created and directed the concert event, NEW YORKS FINEST BROADWAYS LEADING MEN and performed the duets show, SCHMOOLI & MINNOOLI, with Liza Minnelli.

Sam wrote the best selling book HAM: Slices of a Life (Simon & Schuster) (on which the show/film is based.)

Sam is currently working on his next book and is in pre-production for a television comedy, which he wrote and will star in. He is the husband of businessman Danny Jacobsen and father of son, Cooper.

All sales are final. Please review ticket ordering information carefully prior to ticket purchase. Refunds or exchanges of tickets are solely determined by the Event Organizer, unless the event is canceled or rescheduled (see Cancellation/Return/Exchange Policy). To inquire about the refund policy for a specific event, please contact the Event Organizer.

An event ticket, booking, or other virtual product purchase is considered a completed order at the time of purchase. Physical orders are considered completed when the product has been shipped. Sellers (the event creator) may also define their own terms related to cancellation and reschedules of events and booking engagements due to COVID-19 impacts, low enrollment, inclement weather, or other circumstances which would make the event non-viable.

Shomee reserves the right to cancel ticket orders for any reason, not limited to incorrect billing information and/or fraud.